The Sirindhorn School of Prosthetics and Orthotics is part of the top ranked Mahidol University. SSPO is under the Faculty of Medicine, Siriraj Hospital and is located just north of the main hospital complex.

We offer three domestic degree programs and three international degree programs, including options such as on-campus learning, distance learning, and a Masters program. We also have two on-site clinics, including the Center of Excellence of Prosthetics and Orthotics, for high-end prosthetic devices.

We are a fully accredited, ISPO category 1 institution with ISO 9001:2008 certification. 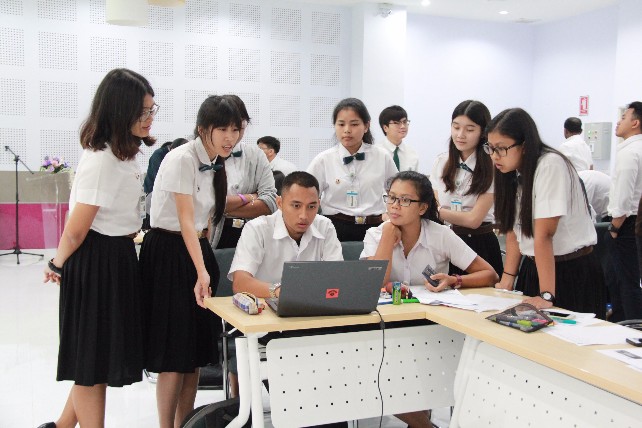 2006: the school produced 9 Prothetists and Orthotists and moved to the Faculty of Medicine Siriraj Hospital, Mahidol University .

2009: the school was recognized as an ISPO standard Category I institution.

2013: an international curriculum was approved by the Mahidol University Council and a MOU was signed with SSPO, Human Study and the ISPO with the intention to create an international Bachelor porgram via Blended Distance Learning.

Do NOT follow this link or you will be banned from the site!